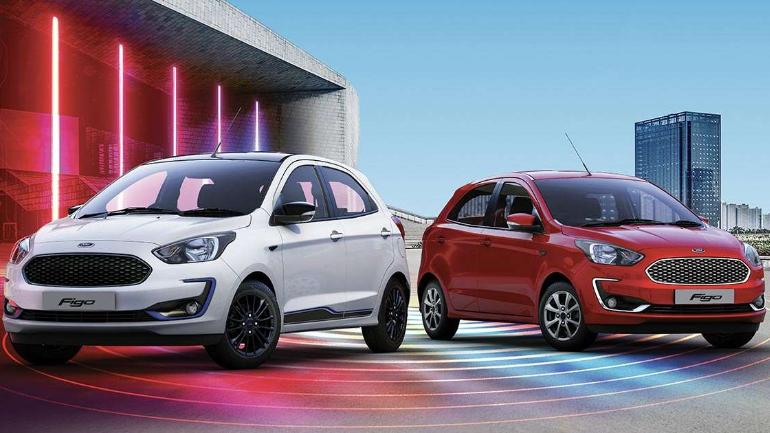 For young adults leaving school or moving on from university, we understand how hard it is to be patient when it comes to owning your first set of wheels.

With that in mind, if you’re serious about your studies, you’re already on the road to success. As a graduate in an increasingly competitive world, your tertiary education is likely to secure you a higher future income as a skilled professional in your career of choice. All that basically means is that, after all that hard work of burning the midnight oil at university, that set of brand new wheels aren’t too far out of reach!

But in the meantime, there’s no harm in looking and finding the vehicle that’s right for you, and we have just the right one in mind. 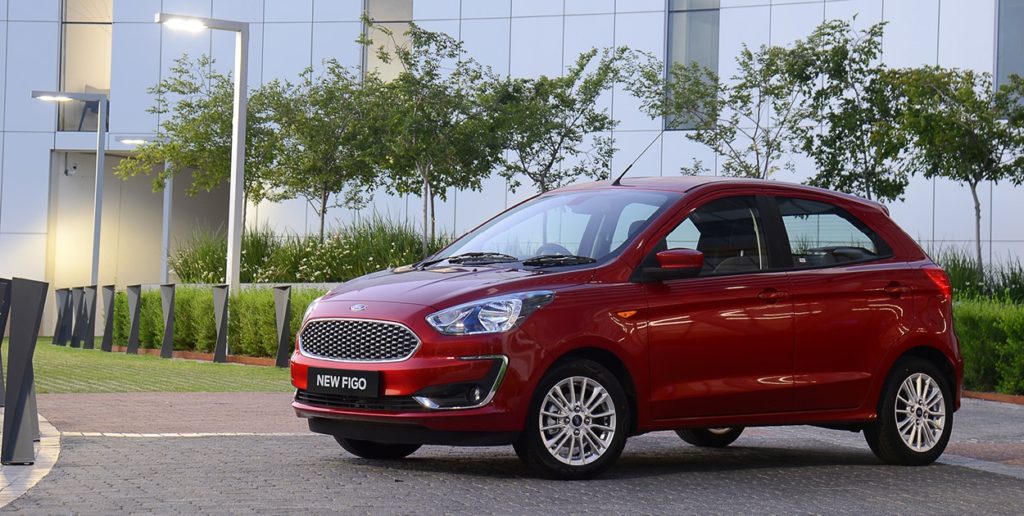 The All New Ford Figo!
If you’ve decided to buy a new vehicle, then the chances are, value for money and reliability are some of your primary concerns. But, thankfully with the all new Ford Figo, you also don’t have to compromise on comfort, safety features, driving dynamics, and good looks. So we definitely think this vehicle should be at the top of your list of vehicles for taking out for a test drive.

Starting at under R200k, it represents the entry point to the Ford brand in the South African market. We can also boast about the Figo being consistently one of the country’s best-sellers in the budget car segment. In 2019 Ford launched the new, funky Figo Blu, with its distinctive sporty Blu good looks, for those who dare to be different and stand out. 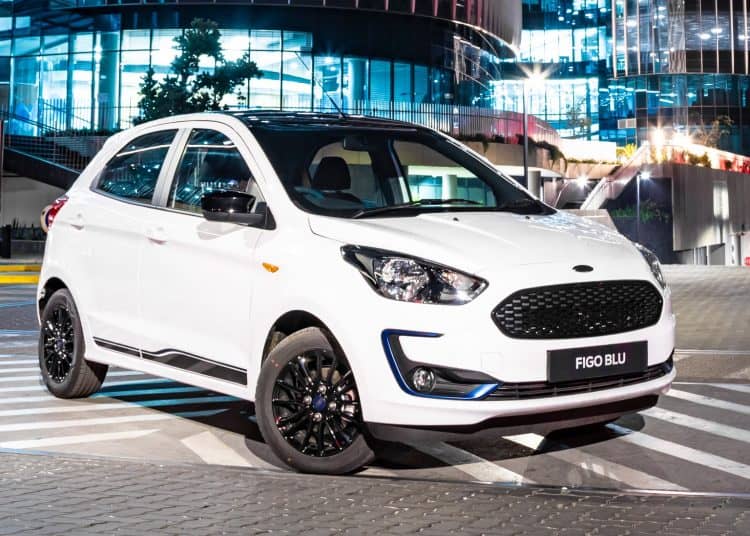 Based on the 1,5 Trend hatchback model, the Figo Blu can easily be distinguished from the standard Figo by a number of model-specific styling enhancements. Most noticeably is the exterior sports black roof, black mesh grille, black mirror housings, and black multi-spoke 15-inch alloy wheels, with eye-catching blue accents, inside and out. 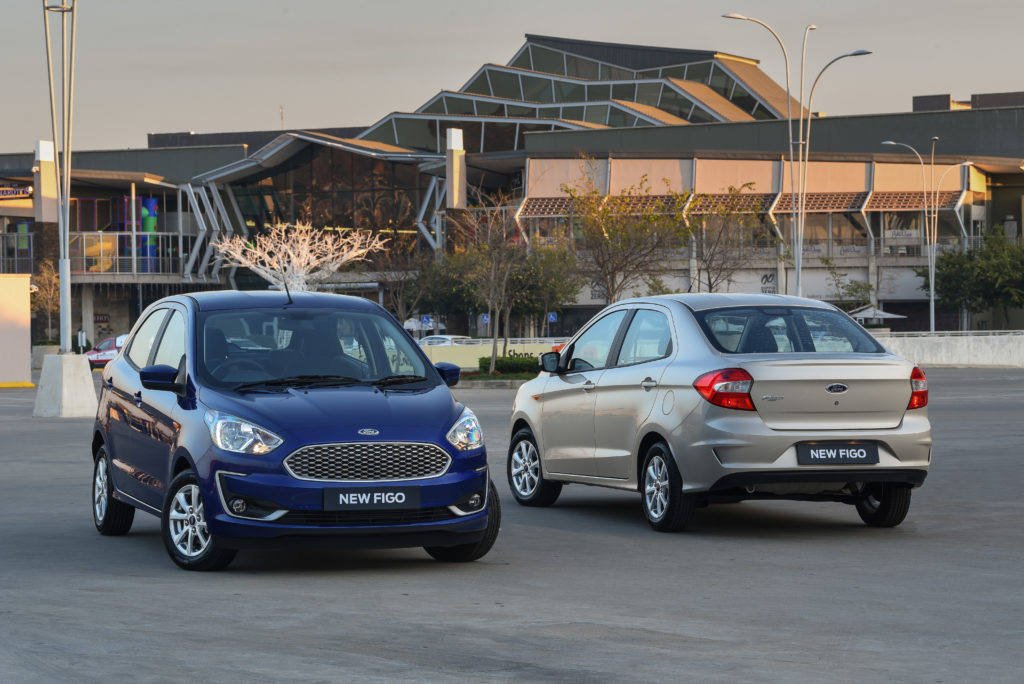