In response to the remarkable success of the limited-edition Ford Ranger Thunder in 2020, Ford South Africa is introducing another unique and appealing model based on the upmarket Wildtrak – the Ranger Stormtrak – later this year. 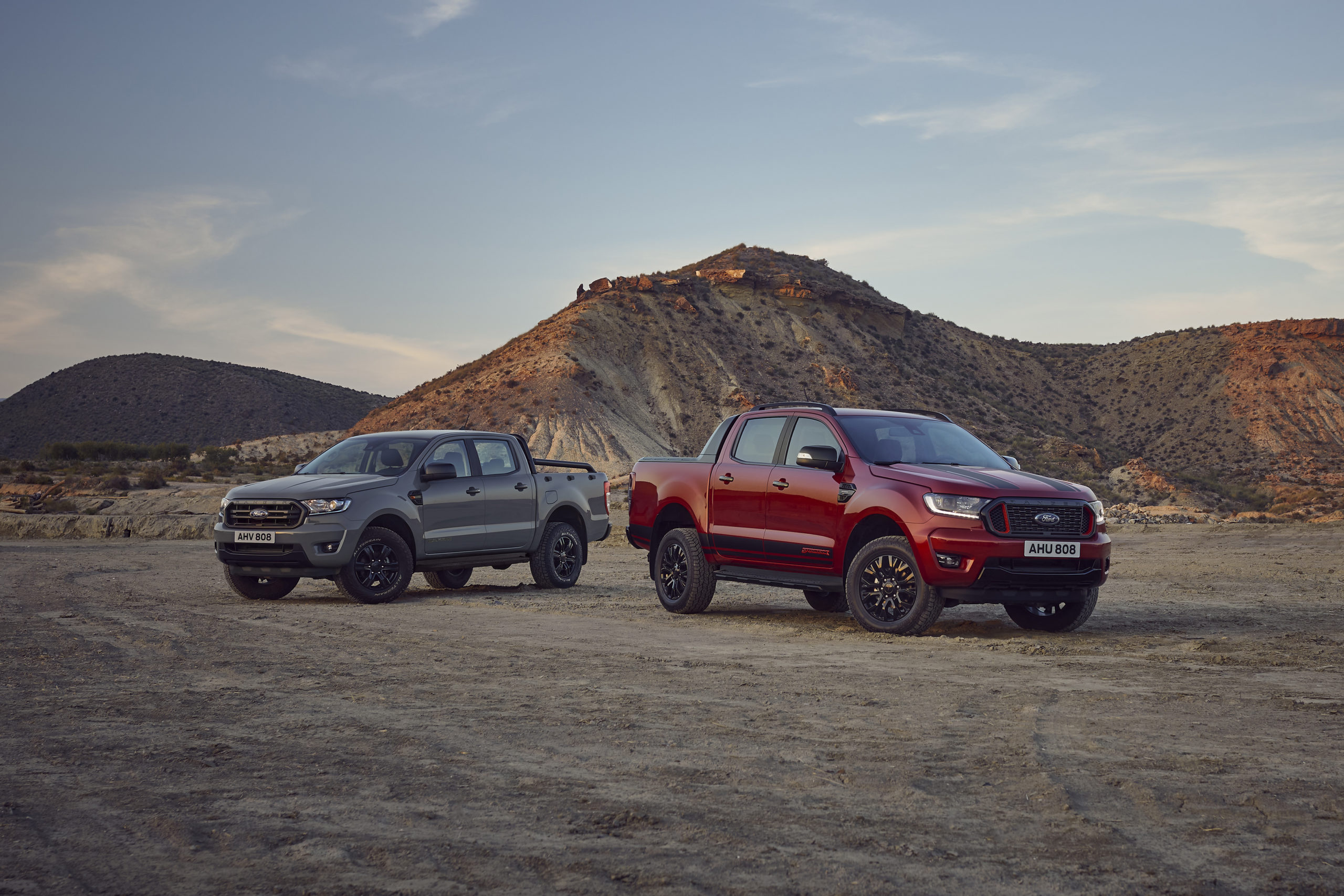 “The Ranger Thunder was exceptionally well received when we launched it a year ago, proving unequivocally that there is strong demand for range-topping models that offer something different from the norm. The new Ranger Stormtrak follows the same recipe as the limited-edition Thunder, by elevating the style, sophistication and exclusivity of our most luxuriously appointed model in the Ranger line-up,” says Doreen Mashinini, General Manager for Marketing at Ford South Africa.

As with the Thunder edition, the Ranger Stormtrak is based on the Wildtrak derivative, bridging the gap between that and the Raptor variant. A mesh grille with red inserts along with a black insert in the lower bumper, black decals on the bonnet and doors, black roof rails, and gloss black 18-inch alloy wheels distinguish the new edition. Additionally, you’ll find ‘Stormtrak’ logos on the lower front doors and the tailgate. 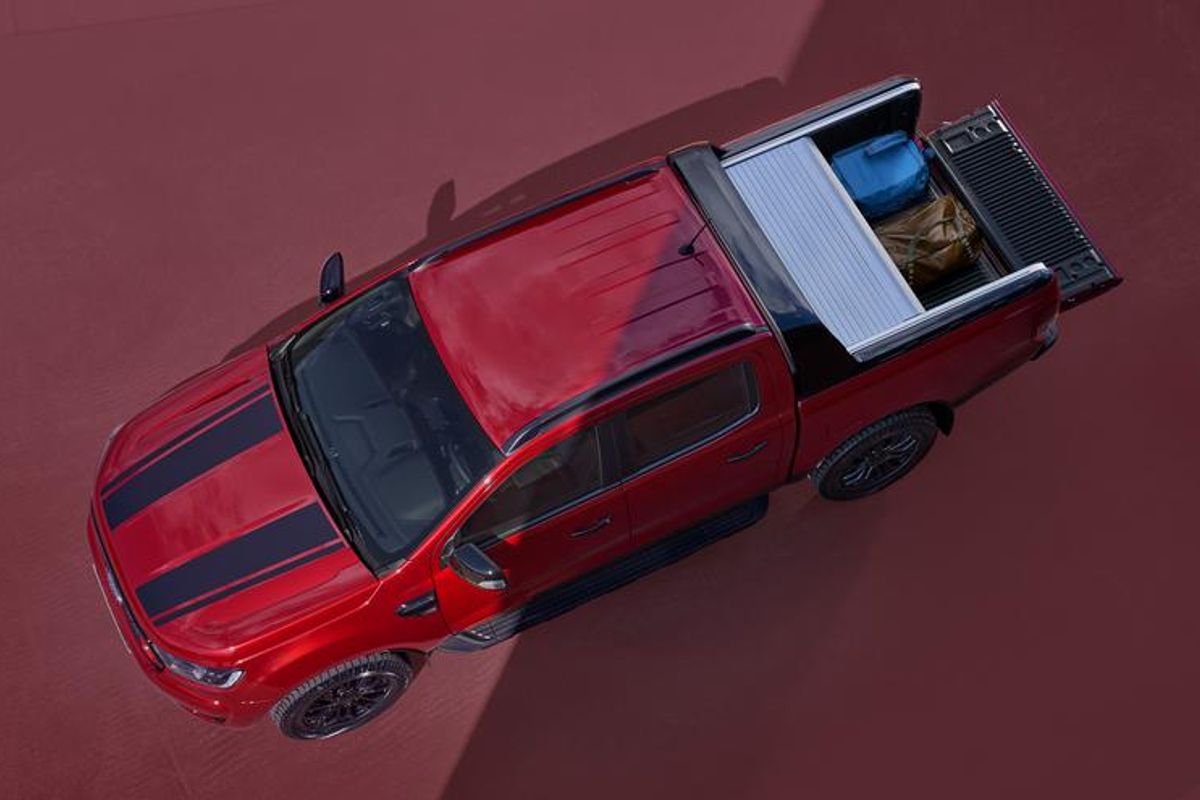 There are three exterior colours available for the Ranger Stormtrak: Sea Grey, Frozen White and Blue Lightning. However, the exclusive new colour, Lucid Red, is the one you’ll want. Ford has added more than flashy aesthetics to the new edition of the F-150, as it also has some practical features, including a load bed divider kit, a bedliner and a Power Roller Shutter. 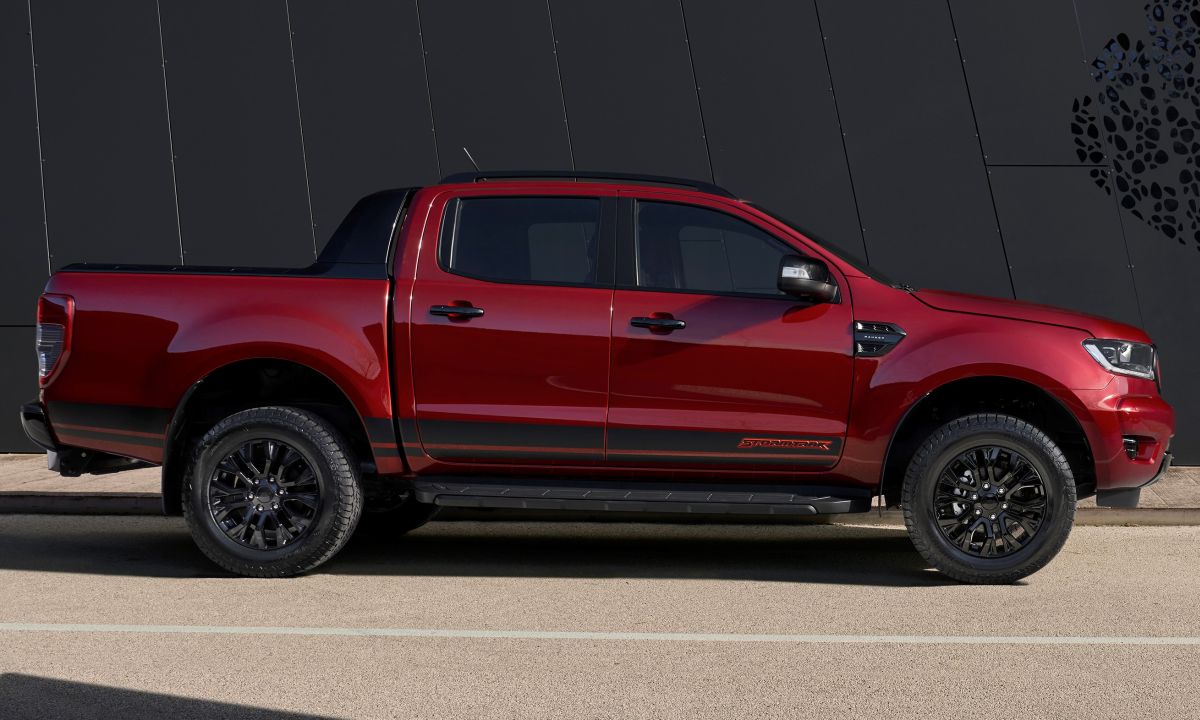 Watch this space for pricing for the Ranger Stormtrak, it will be announced closer to launch in late Q3.