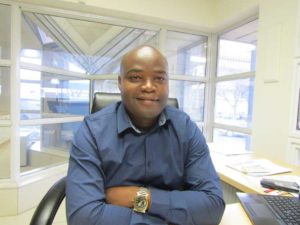 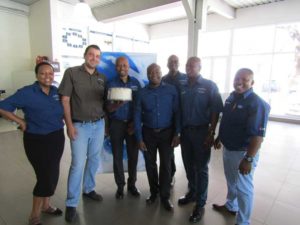 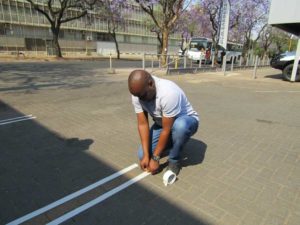 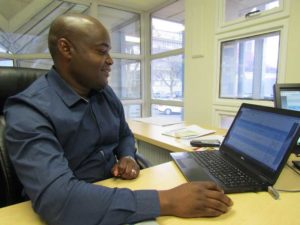 Oscar Mashavha started his career in September 2014 as a new car sales executive, he was a top performer; with dedication to his work and an amazing support structure not only at home but under the guidance of Nico Grobler the Dealer Principal of CMH Mazda Hatfield. His growth did not stop there – in February 2018 he was promoted to New Car Sales Manager and headed a very vibrant and well-performing sales team.

The Journey did not end there, difficult and trying as things might have been, Oscar certainly reaped the rewards there of. He was awarded All Stars winner as a Sales Executive and as a Manager, proving to be an all-rounder and ideal candidate for this position – with Nico Grobler as his mentor, teaching him everything about the trade.

Oscar’s story did not end there, little did he know that in September 2019 he would be endorsed to Dealer Principal of CMH Ford Pretoria. One journey might have ended with CMH Mazda Hatfield but a new journey is about to begin in the month of October 2019. His undying loyalty to the CMH family resonates in his achievements and personal relations he has forged with his supportive Sales Team, Management and most importantly the customers he has crossed paths with. This is indeed a great man with the Midas-Touch, he will definitely take CMH Kempster Ford Pretoria to greater heights beyond fathomable potential