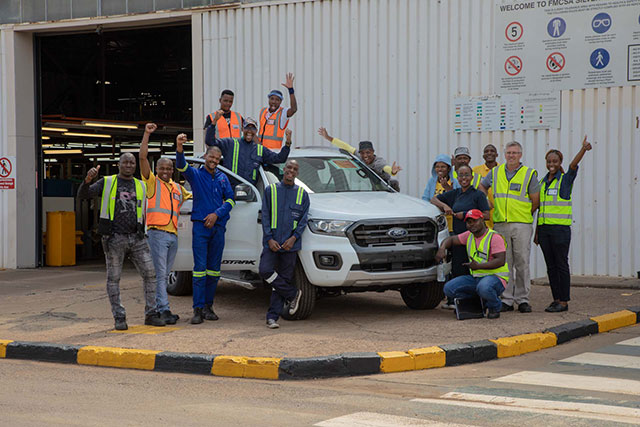 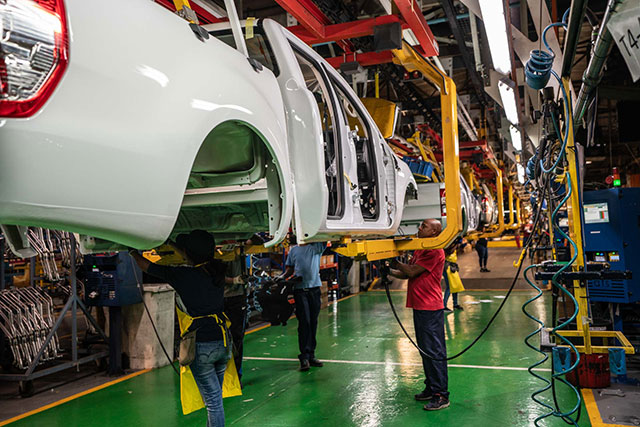 Selected range-topping models, including the Ranger Raptor, will be powered by the all-new 2.0 Bi-Turbo diesel engine assembled at Ford’s Struandale Engine Plant in Port Elizabeth. This unit produces 157kW and 500Nm of torque – up by 10kW and 30Nm compared with the current 3.2 TDCi – and delivers up to a nine percent improvement in fuel efficiency when combined with the advanced new 10-speed automatic transmission.

Certain derivatives will feature a 2.0 Single Turbo version of this engine, producing 132kW and 420Nm of torque, mated to the same 10-speed transmission. Various other models in the line-up will retain the proven 2.2 and 3.2-litre Duratorq TDCi engines and existing gearbox options – thus giving customers the widest choice yet in this category. As usual, the line-up includes Single Cab, Super Cab and Double Cab body styles to suit customer requirements.

Along with freshened design cues, range-topping Ranger models will raise the bar once again with industry-defining safety features on the Wildtrak such as Pre-Collision Assist and Active Park Assist. SYNC 3® with Navigation remains one of the Ranger’s technology highlights as a fully featured infotainment system with intuitive voice control.

Following the launch of the ‘standard’ new Ford Ranger models, the attention will be shifted to the locally assembled Ranger Raptor that is set to create an entirely new segment in the pickup market when it makes its eagerly anticipated debut.

More details, including specifications, model range and pricing will be released at launch. 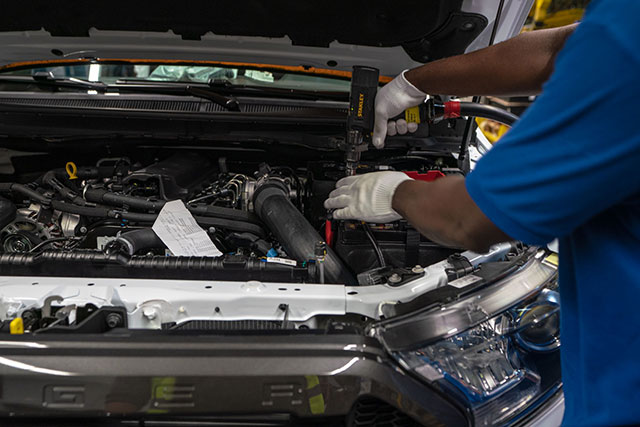 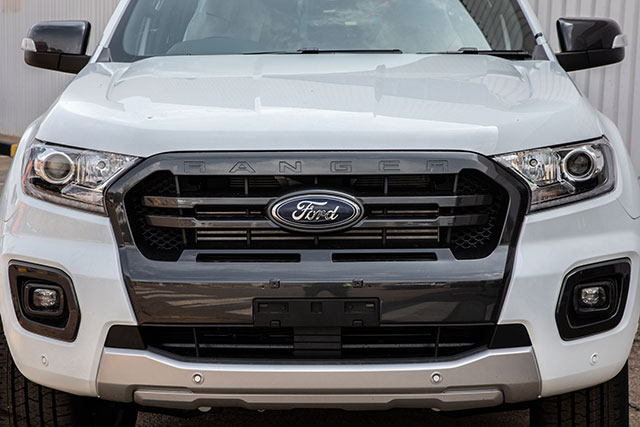 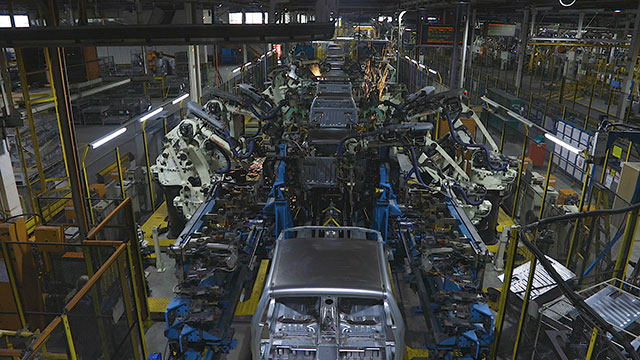