The Ford Ranger is rated as one of the best bakkies in South Africa and there are sooo many reasons why this incredible vehicle continuously remains at the top of the list of favourites for motorists. 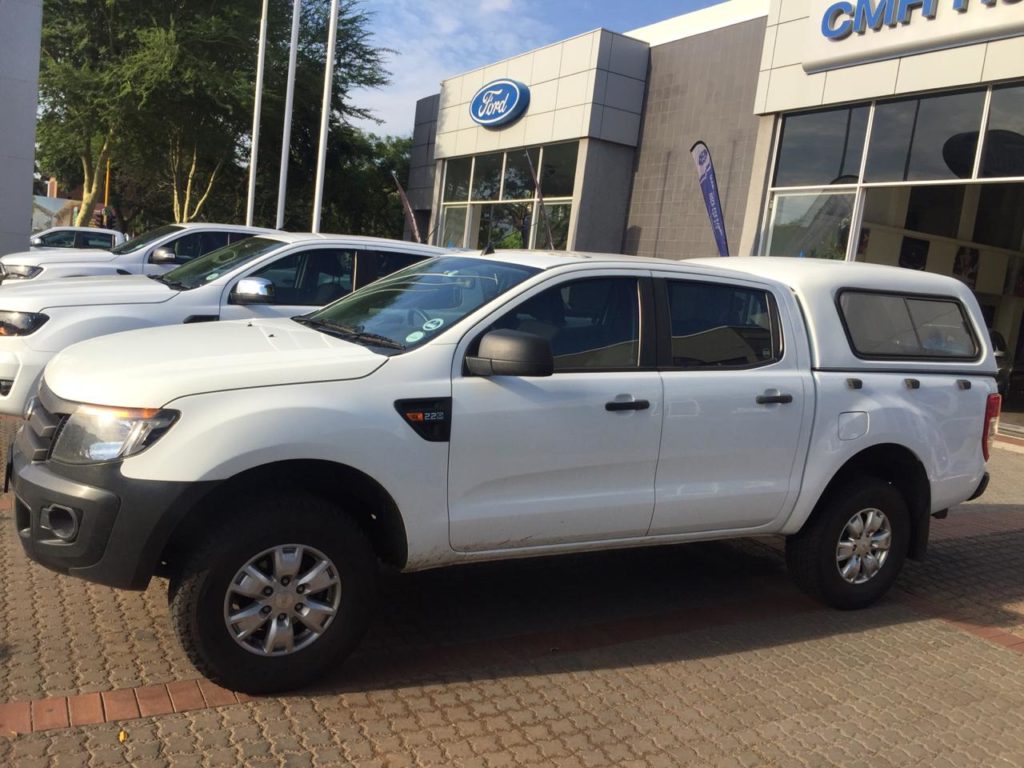 At CMH Kempster Ford Hatfield we are proud to have the opportunity to sell this vehicle to you. There are also some facts about the Ranger Production that we would like to share with you. Some you may know and some you may have not known thus far. 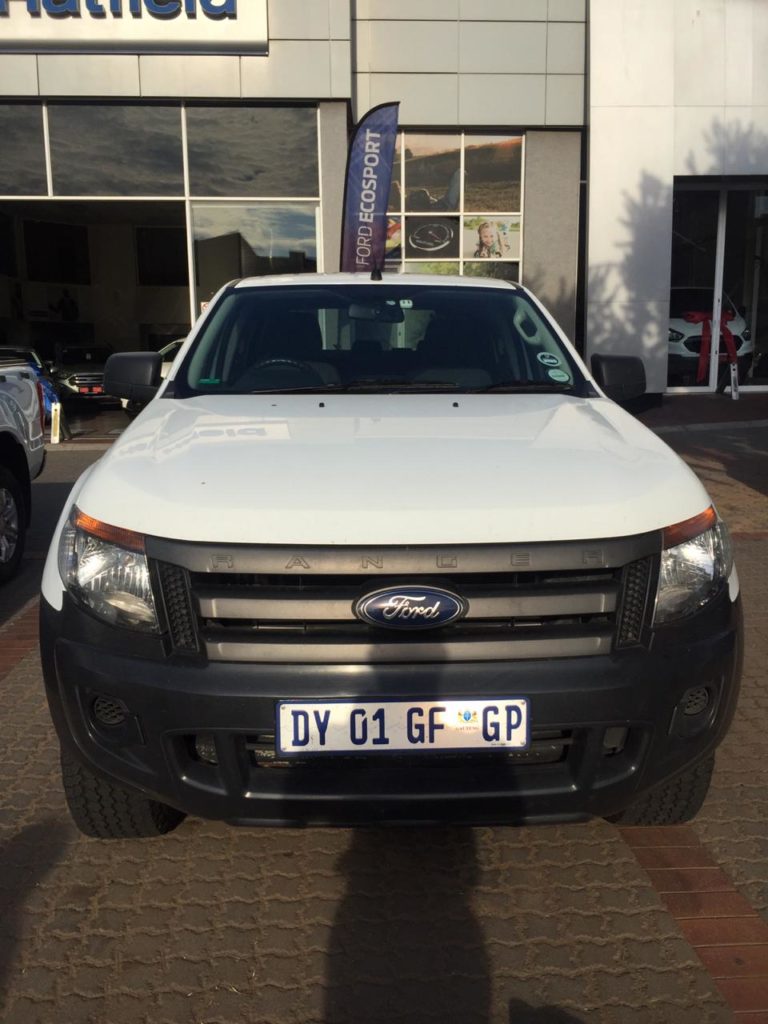 At CMH Kempster Ford Hatfield we are very proud to be part of a brand that is well trusted and supported not only by our fellow South Africans but across the global market. 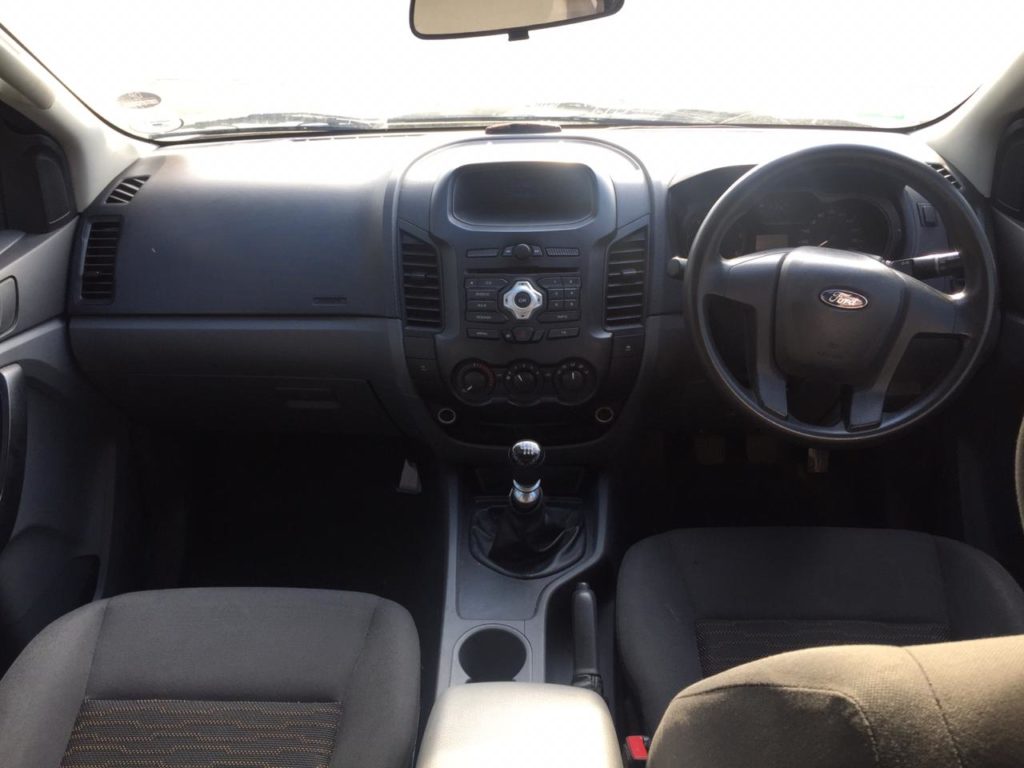 It may be interesting for many to also note that Ford South Africa will be building their 700 000th Ford Ranger in the year 2020. We truly think this is a great achievement not only for the local plants but for all employees of the Ford brand.

The Year 2019 had other milestones for our favourite vehicle. 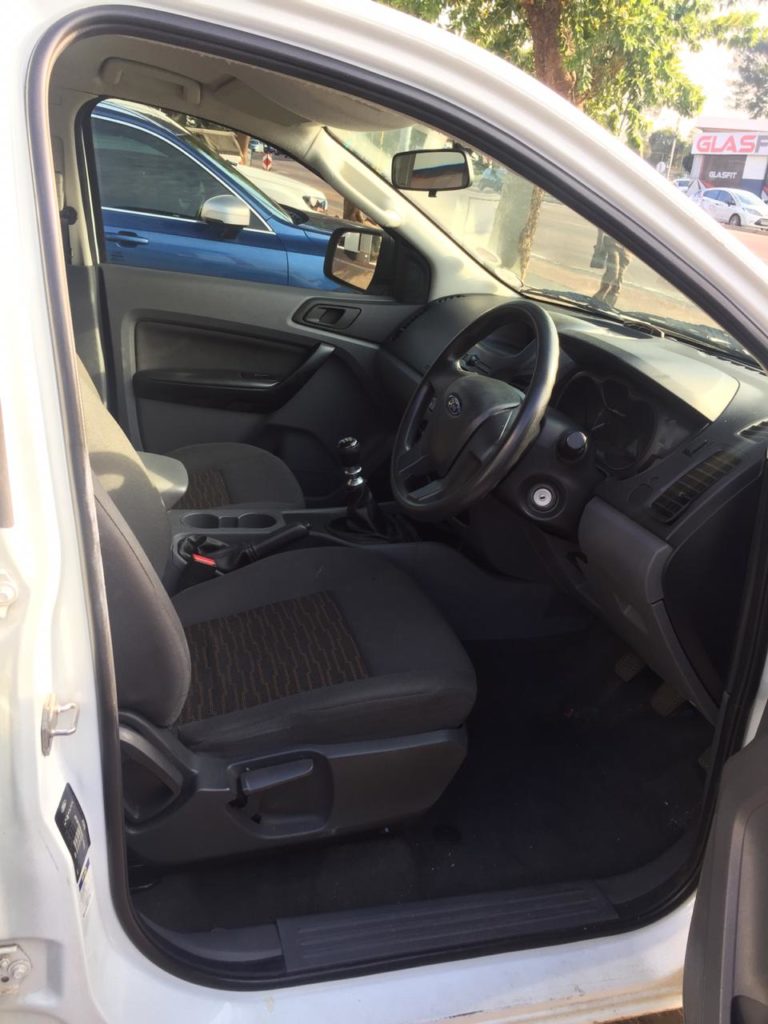 You can enjoy driving this amazing vehicle that is globally recognized by visiting us at CMH Kempster Ford Hatfield. We have a wide selection of derivatives under the Ford Ranger scope, let us help you drive one of the best. 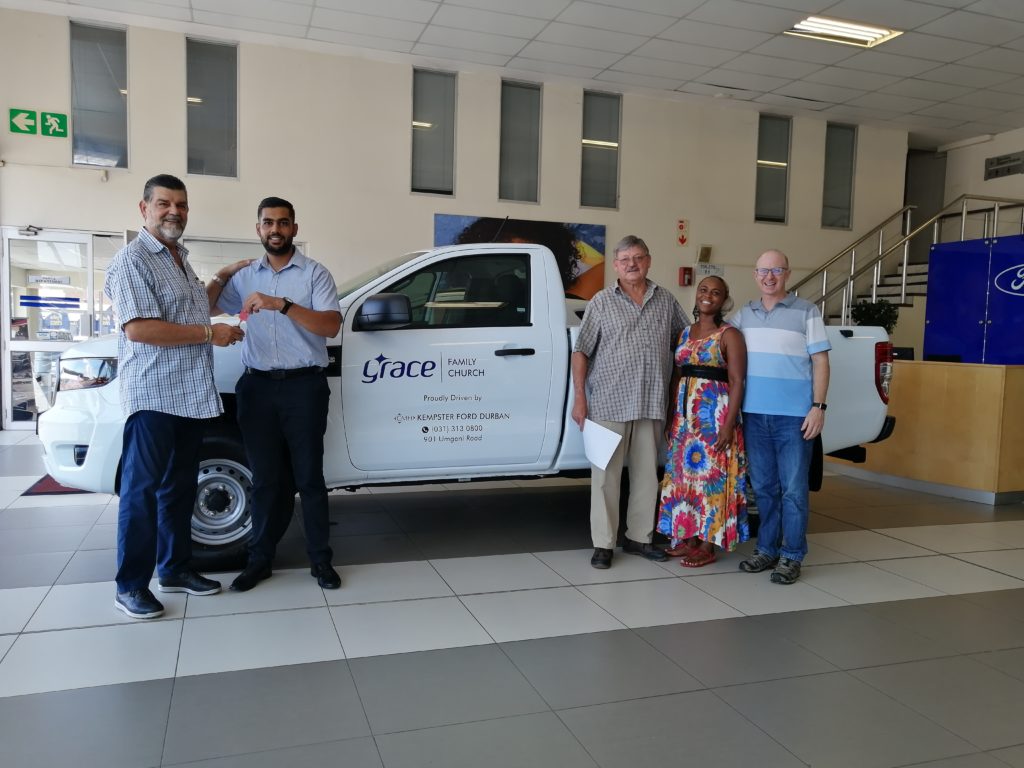 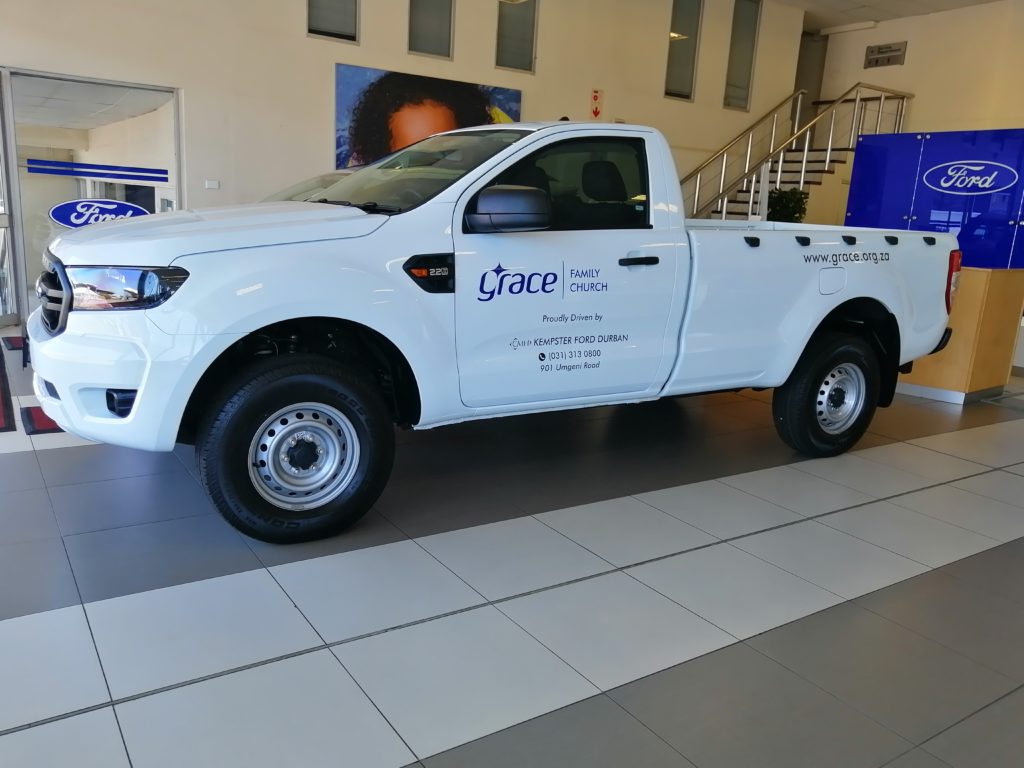 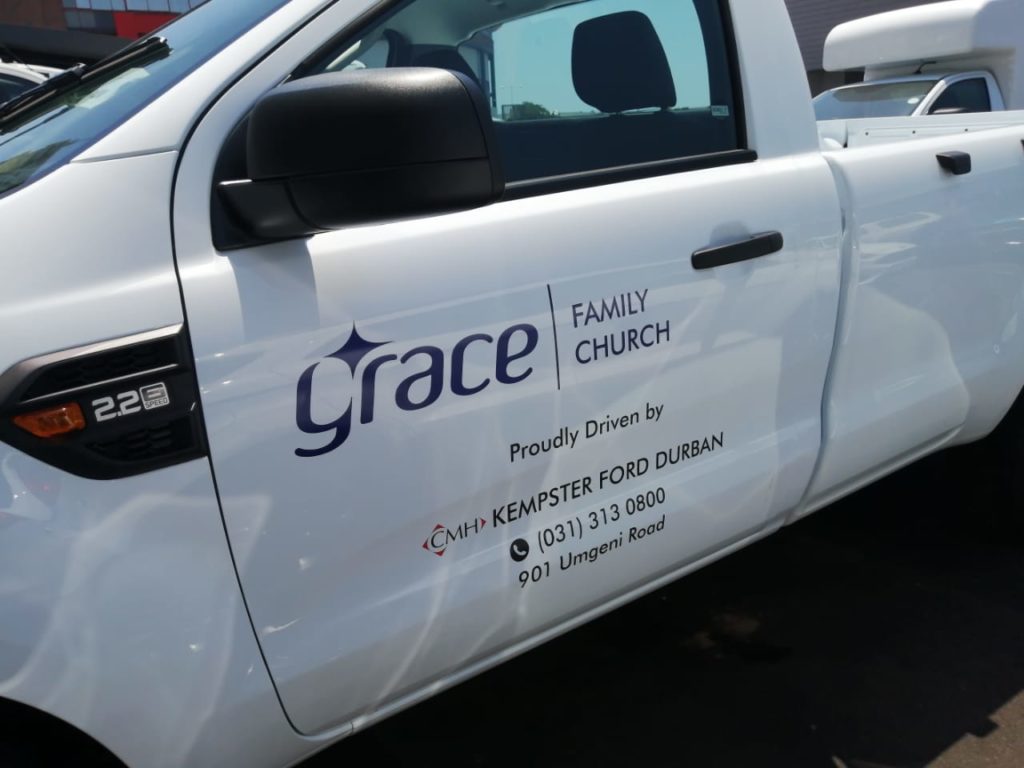 The mission and justice ministry facilitate two areas, namely: Relief aid and Development. The aim is to provide aid, engage and develop the materially disadvantaged, through various programs and ministry partnerships. Relief aid focuses on shipping containers of food, medical, educational as well as household items. The development banner concentrates on poverty alleviation through community development initiatives such as: English language courses and job readiness training. 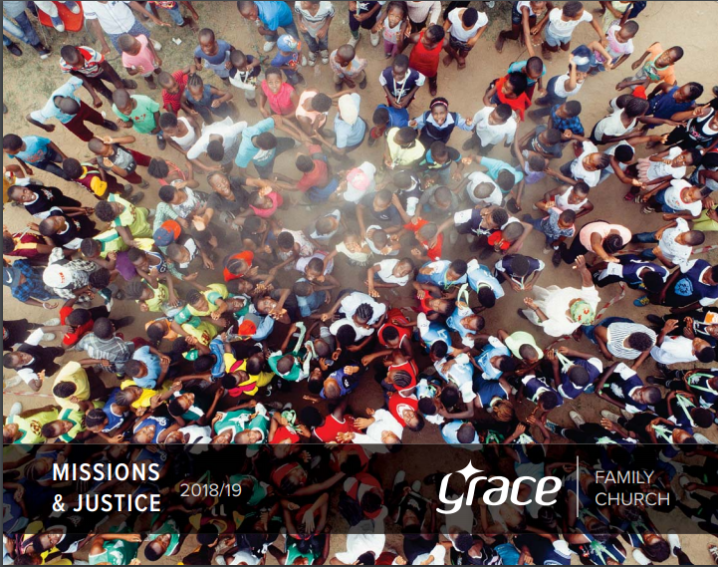 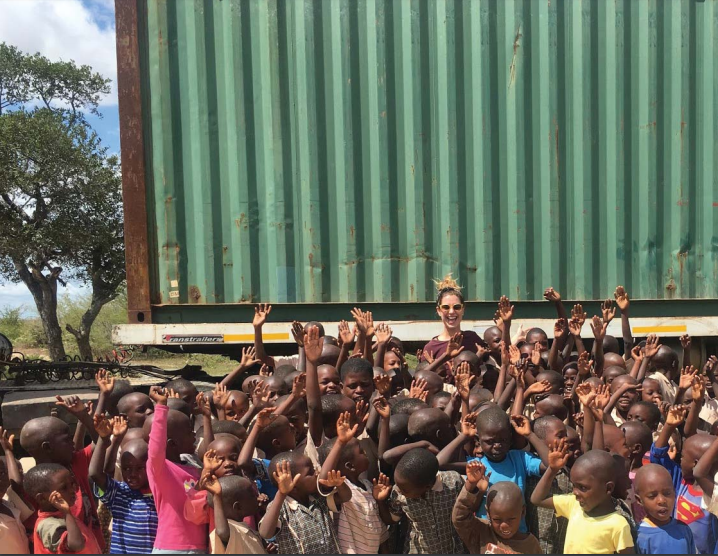 According to the missions and justice report 2019 on average, 206 metric tons of supplies and food were received and distributed to disadvantaged communities and 1059 homeless people clothed. 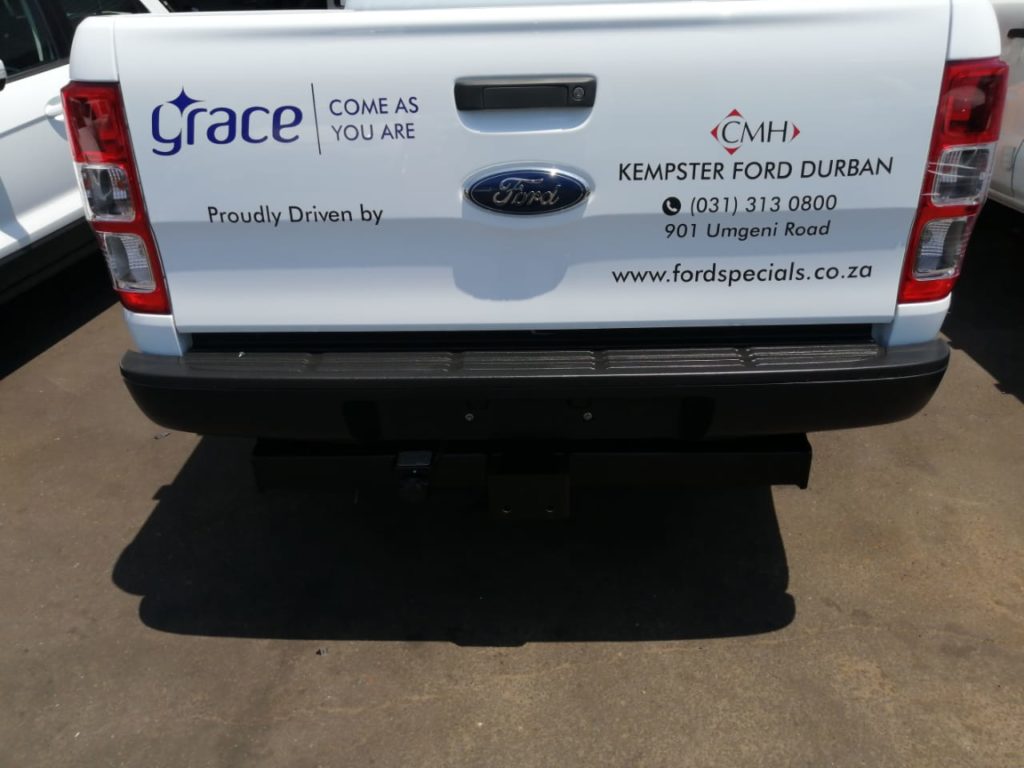 Once again, CMH Kempster Ford Durban applauds Grace Family Church on their sterling commitment to uplift, educate and empower people from all walks of life. We hope that your new Ford Ranger will create memories and lend a helping hand when it is needed most. 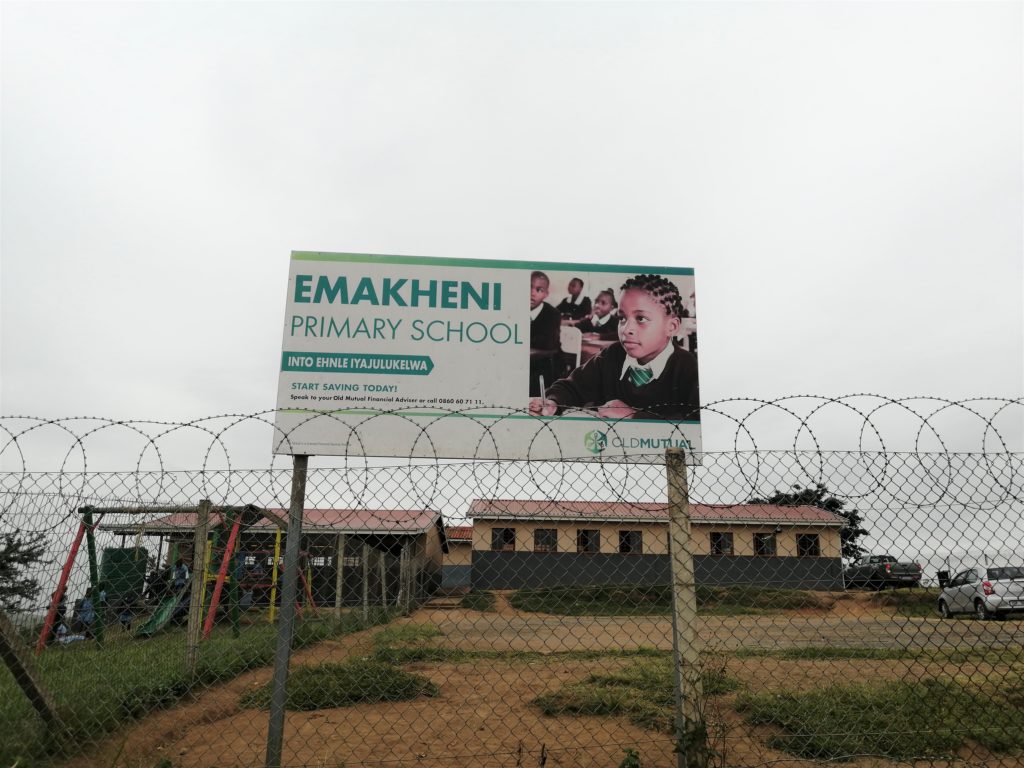 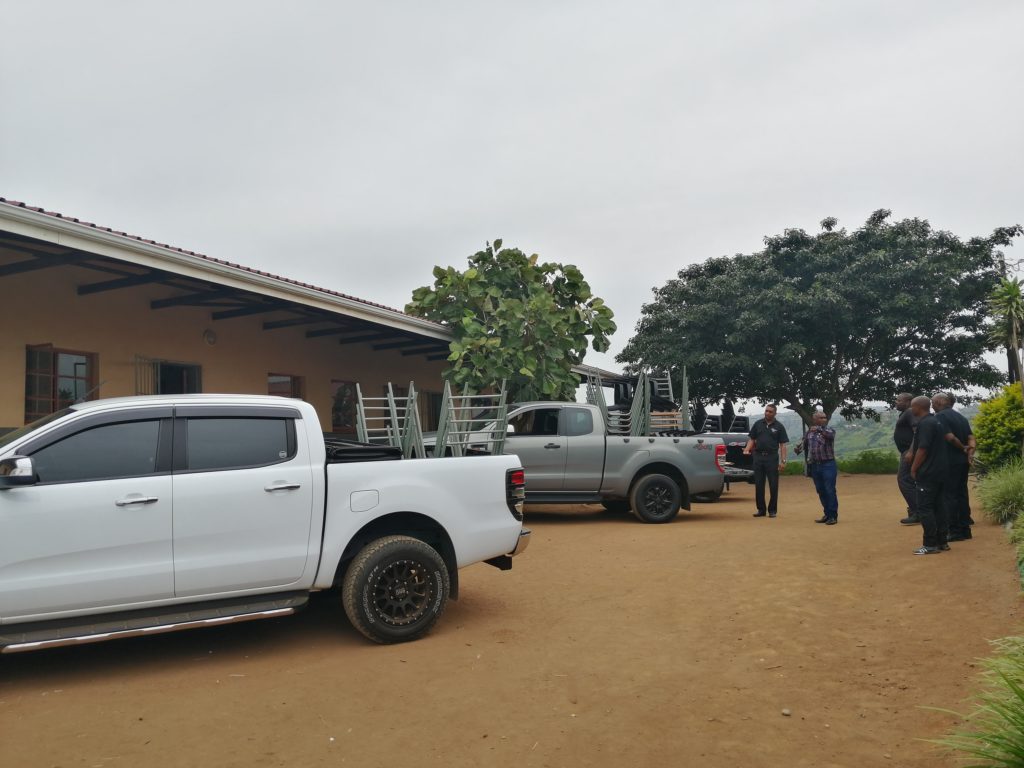 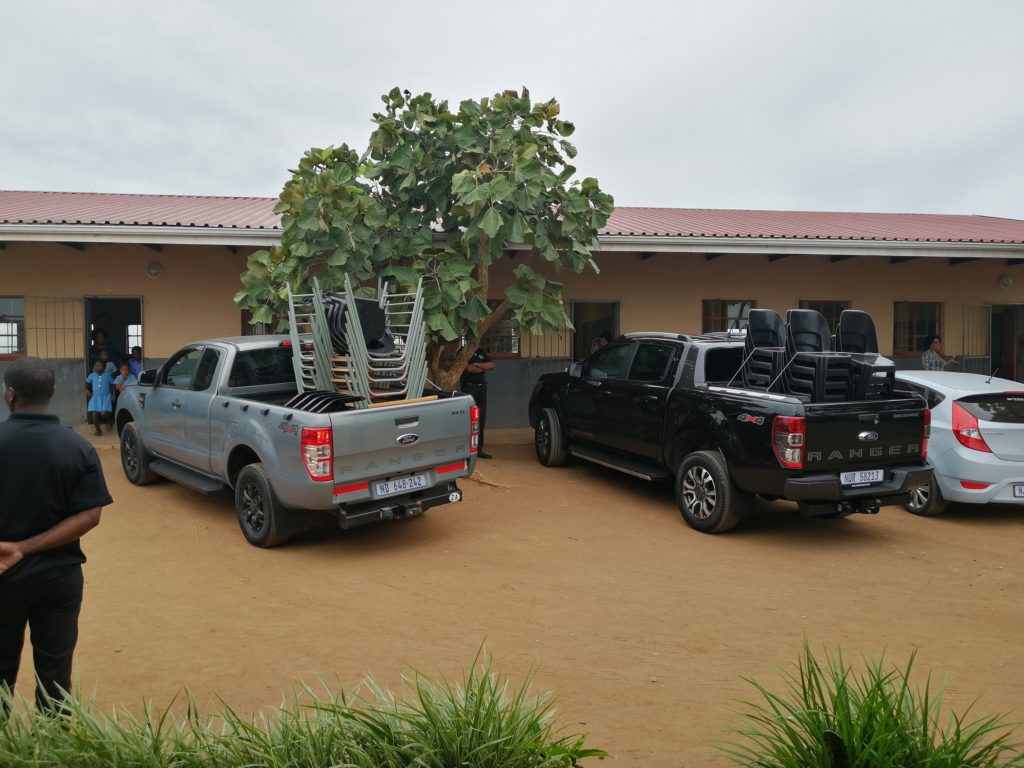 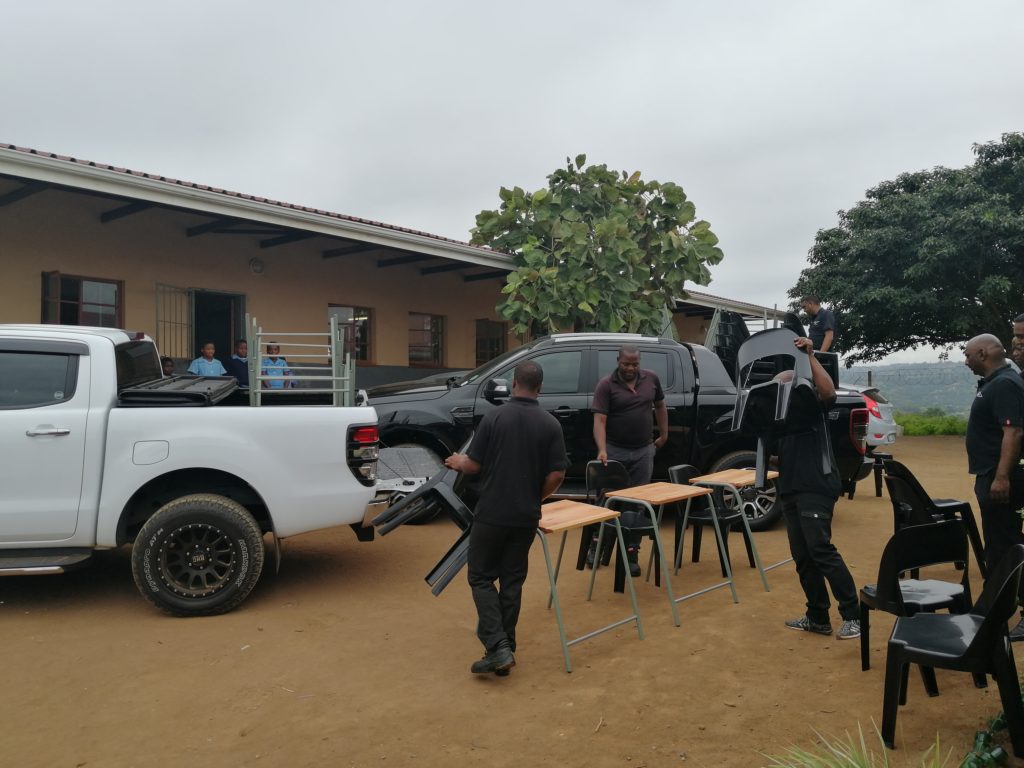 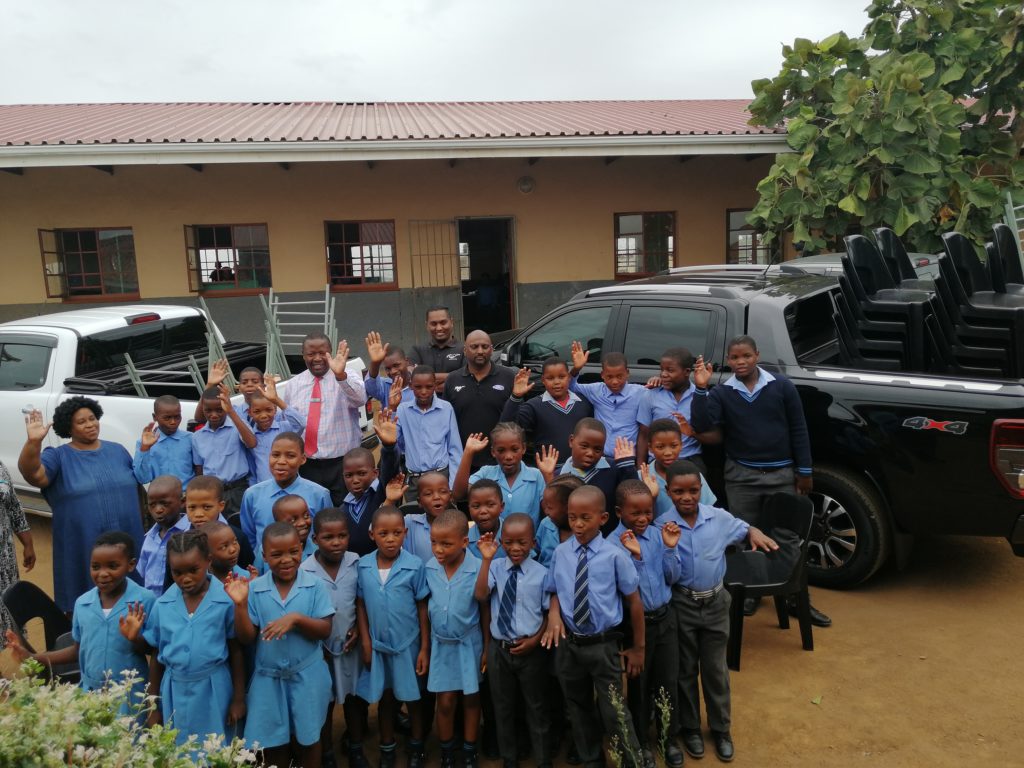 In the Future we hope to help more schools in order to provide basic needs for our future learners. 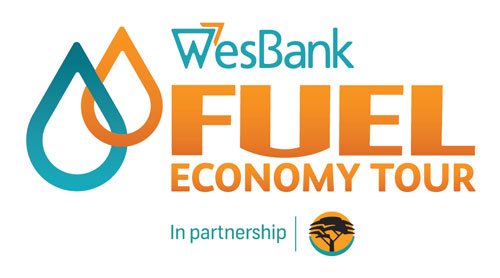 Ford’s ‘Go Further’ brand promise was translated into tangible results last week after the Ford Ranger and Ford Fiesta traveled further on less fuel and emerged as the most fuel-efficient vehicles in their respective segments during the inaugural WesBank Fuel Economy Tour in partnership with FNB. The Ford Kuga was a close second in the turbodiesel compact SUV segment. 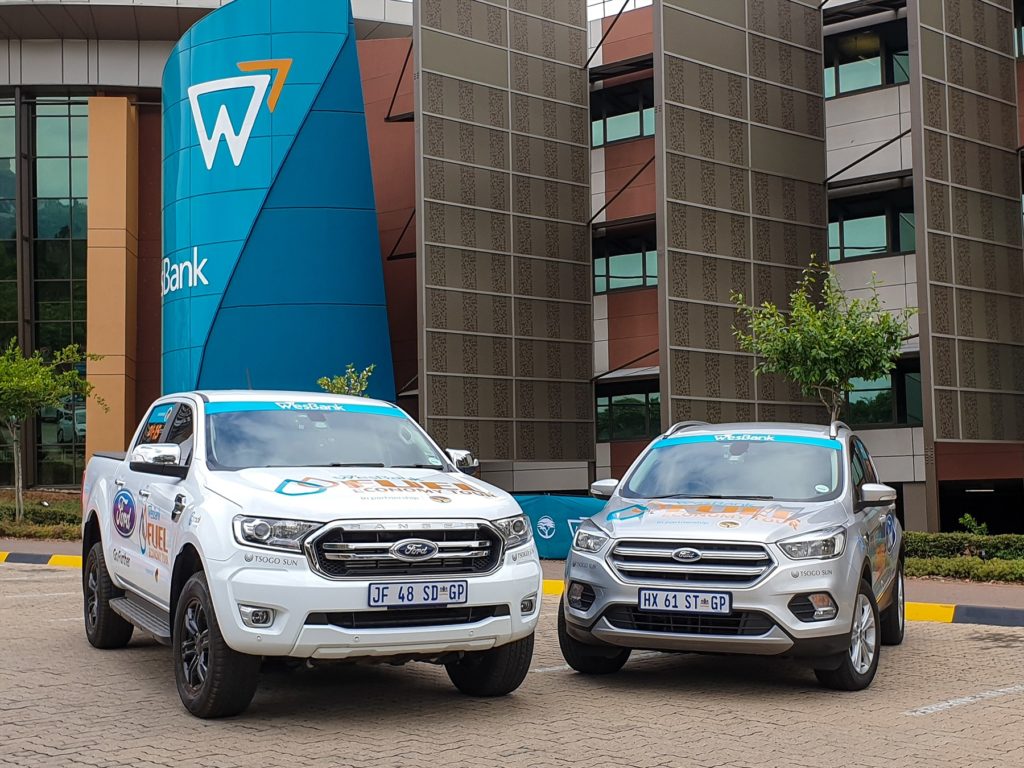 The event featured 40 entries from 12 manufacturers across various classes, which ensured that the fuel economy of direct competitors was tested in real-world driving conditions.

The Ford Ranger, powered by the all-new 2.0 Single Turbo engine matched to the advanced, 10-speed automatic transmission, proved its status as the most economical pickup in its segment over widely varied and challenging terrain all driven at normal everyday speeds. The Ranger recorded an exceptional average fuel consumption of 6.8179 l/100km.

“The performance of the New Ranger was simply remarkable,” Colin Mileman said at the prize-giving ceremony in Cape Town. “The all-new 2.0 Single Turbo is an outstanding engine, giving us all the power and torque we needed to conquer the steep uphill’s, while just sipping fuel.” 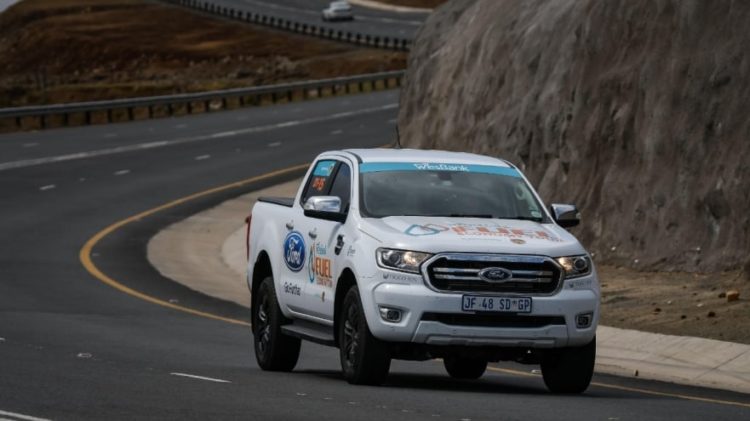 “The results from the WesBank Fuel Economy Tour provide invaluable fuel consumption data for consumers to compare vehicles in the respective segments. It also demonstrates the economy that can be achieved when the vehicles are driven in the most fuel-efficient manner,” Mileman added.

In the compact car segment, the 1.0 EcoBoost engine of the Ford Fiesta proved why it is a multiple International Engine of the Year winner. The Ford Fiesta competed in the class for turbocharged petrol engines below 1100cc and took the class win with an average consumption of just 5.21 l/100km. 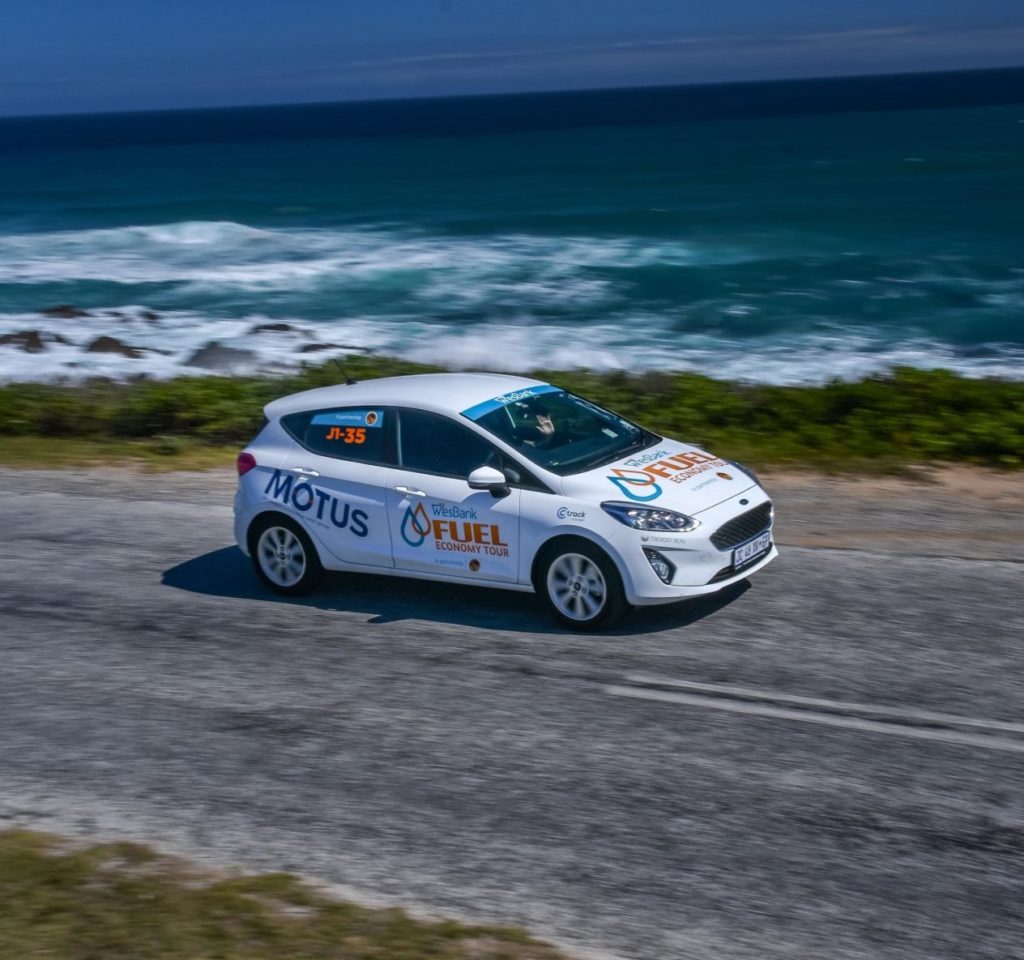 “I was mightily impressed by the Ford Fiesta 1.0 EcoBoost’s thrifty drinking habits over the past week’s sojourn, allowing us to win our class and finish ninth overall out of 40 participants in the maiden WesBank Fuel Economy Tour,” Matebese said. “This event is a great marketing tool for manufacturers.”
In the rapidly-growing compact sport utility vehicle (SUV) segment, the Ford Kuga 1.5 TDCi recorded an impressive average consumption of 5.38 l/100km. 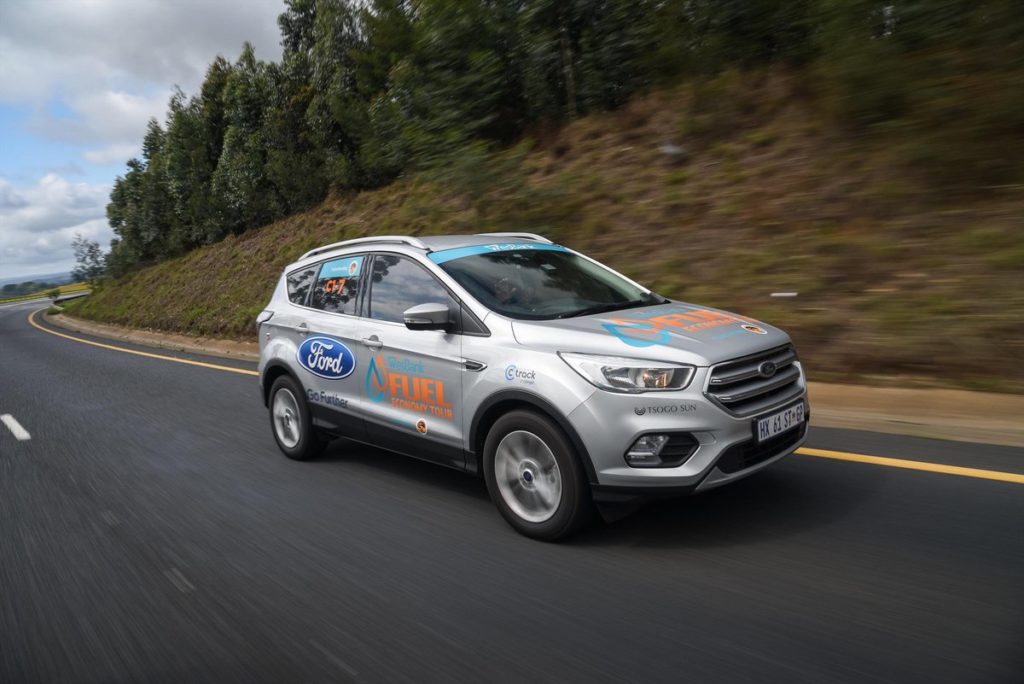 “I knew the Kuga 1.5 TDCi was good, but to achieve that fuel economy on the challenging roads we drove, while having to maintain the realistic speeds and stay within the allocated times for each section, was amazing,” Adams stated.
At CMH Kempster Ford Randburg not only do we strive to give you the best value for money, but we also look after your pocket with our products great fuel economy.

Come in and test-drive our vehicles and experience it for yourself.